My newest book is in production! Cover design by the always amazing Kenny Wright (who has a new book coming soon as well!). 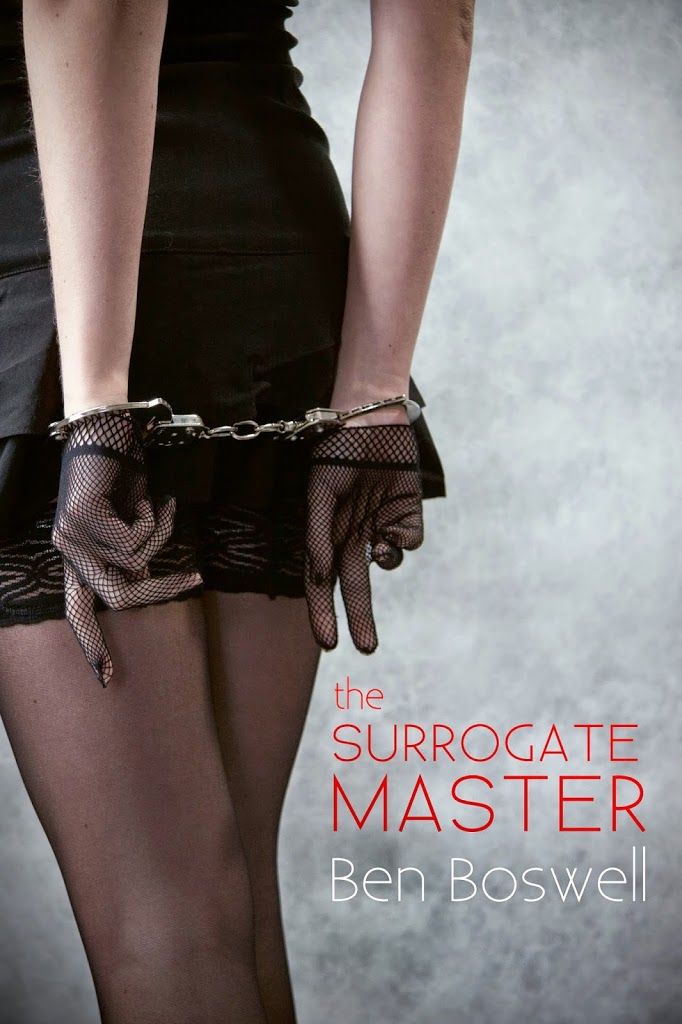 Would you trust a stranger you met online to repair your marriage? Would you be comfortable with him knowing your wife’s most intimate secrets? Would you be willing to let him come into your home, your bedroom?
When his wife Rachel returns to work after being a stay-at-home mom for five years, Max knows they will have to make some adjustments. What he hasn’t counted on is Jack, Rachel’s new boss. Handsome, aggressive, and domineering, Jack awakens some long dormant desires within Rachel.
As Max watches, helpless, the transformation in his wife, he has to deal with his own insecurities and fears. As their marriage faces its ultimate challenge, both Rachel and Max have to confront their pasts, their fears, and their fantasies… but they aren’t alone.
They meet a stranger online, a man who has an uncanny ability to see both Max and Rachel for who they really are. Tommy offers to help. But what is his game? Is he just an unconventional marriage therapist? Or does he represent an even greater danger than Jack?

My nom de plume is a tribute to perhaps my favorite author in the slutty-wife genre. I had always enjoyed reading erotica. Penthouse letters were the best, though there were only a few each issue, it was sort of hit or miss about whether they would be something you might be interested in. So the Internet was a huge boon to written erotica, as it has been to all porn. In particular what was interesting was the explosion in availability of amateur erotica. A lot of it was (and is) terrible. And so, for a time, the best stories were passed around and reposted all over the place — on BBS, on the various online services (CompuServe, Prodigy, etc.) — until finally once USENET access became common, it seems like much of the energy went into the alt.sex.stories newsgroup.

Amazingly enough, for a time, before the spam bots became common, even unmoderated USENET groups had a feeling of community. There were tons of lurkers — I was one — but there was a core of posters and commenters who put up work on a regular basis and discussed it as well. There were reviews and periodic lists of new stories, and so on. In this kind of environment, it was possible for a handful of authors to become favorites and not just get lost in the crowd.

You can find the rest of the story at http://www.asstr.org/~Kristen/13/amanda.txt.