From the much maligned FiveThirtyEight:

Here is a graph of the age of men women find most attractive:

As women get older, the age of the men they find most attractive increases as well. And for men:

You could extend that back down to 13 year olds and up to 80 year olds and find the same thing, I suspect. Not sure what that says about men, women, societal definitions of beauty or what. But nice to see quasi-empirical confirmation of what I’ve always suspected.

Title of the post says it all. Book will be released on November 7. http://www.amazon.com/Surrogate-Master-Ben-Boswell-ebook/dp/B00P3FDIE2

And while you’re at it, pick up a copy of Kenny Wright’s newest: http://www.amazon.com/gp/product/B00P37KQ3G

My newest book is in production! Cover design by the always amazing Kenny Wright (who has a new book coming soon as well!).

Would you trust a stranger you met online to repair your marriage? Would you be comfortable with him knowing your wife’s most intimate secrets? Would you be willing to let him come into your home, your bedroom?
When his wife Rachel returns to work after being a stay-at-home mom for five years, Max knows they will have to make some adjustments. What he hasn’t counted on is Jack, Rachel’s new boss. Handsome, aggressive, and domineering, Jack awakens some long dormant desires within Rachel.
As Max watches, helpless, the transformation in his wife, he has to deal with his own insecurities and fears. As their marriage faces its ultimate challenge, both Rachel and Max have to confront their pasts, their fears, and their fantasies… but they aren’t alone.
They meet a stranger online, a man who has an uncanny ability to see both Max and Rachel for who they really are. Tommy offers to help. But what is his game? Is he just an unconventional marriage therapist? Or does he represent an even greater danger than Jack?

My nom de plume is a tribute to perhaps my favorite author in the slutty-wife genre. I had always enjoyed reading erotica. Penthouse letters were the best, though there were only a few each issue, it was sort of hit or miss about whether they would be something you might be interested in. So the Internet was a huge boon to written erotica, as it has been to all porn. In particular what was interesting was the explosion in availability of amateur erotica. A lot of it was (and is) terrible. And so, for a time, the best stories were passed around and reposted all over the place — on BBS, on the various online services (CompuServe, Prodigy, etc.) — until finally once USENET access became common, it seems like much of the energy went into the alt.sex.stories newsgroup.

Amazingly enough, for a time, before the spam bots became common, even unmoderated USENET groups had a feeling of community. There were tons of lurkers — I was one — but there was a core of posters and commenters who put up work on a regular basis and discussed it as well. There were reviews and periodic lists of new stories, and so on. In this kind of environment, it was possible for a handful of authors to become favorites and not just get lost in the crowd.

You can find the rest of the story at http://www.asstr.org/~Kristen/13/amanda.txt. 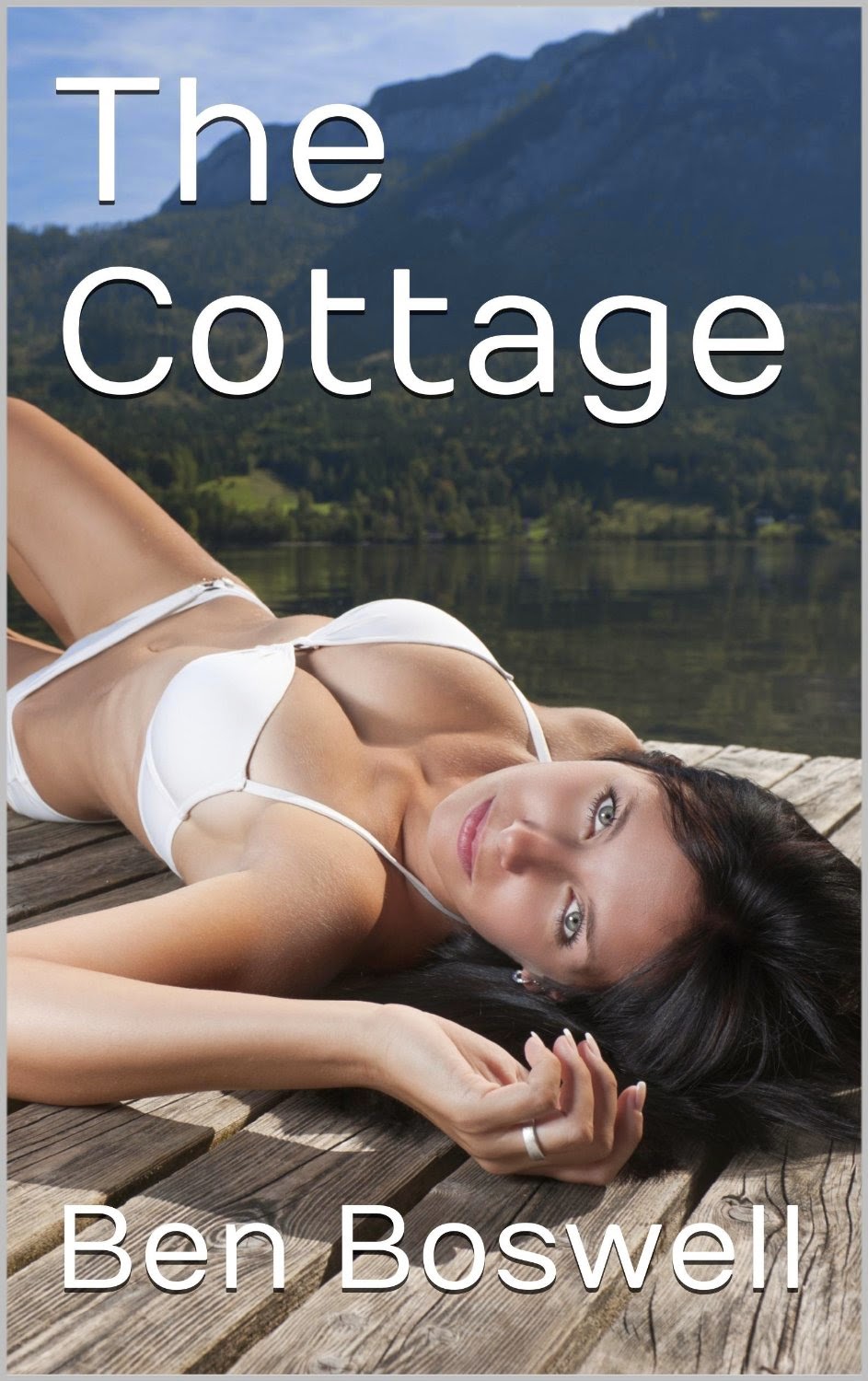 Over the past few month, I pulled down several of my better short stories from literotica. I’ve been working through them, re-editing them, revising them in some case, and generally cleaning them up and improving the quality of the stories.

I am re-issuing the first of these as a short on Amazon. http://www.amazon.com/Cottage-Cuckolding-Shorts-Book-ebook/dp/B00NY1CQAE. It is now available for pre-order.

If you’ve already read it, you’ll find only a few minor improvements. Some of the other stories will be more thoroughly re-written, but I thought this one held up pretty well.

Either way it is only $0.99, so give it a shot. The cover is worth the price by itself!

First the good news. My latest book, Honeymoon Hazards has been doing very well on Amazon recently. For the first time, I have title in the top 100 best sellers in the erotica category. Not 50 Shades of Grey territory, but still neat. So thank you all.

If you haven’t bought it yet, you can get it here: http://www.amazon.com/Honeymoon-Hazards-Ben-Boswell-ebook/dp/B00N84NIRM

Now, and more importantly, a funny cat picture. I love this one because my dog used to always be sniffing around my cat and this is what I always imagined he wanted to do there. My cat never allowed it, but this one here seems a little… and I mean a little… more tolerant. Happy Caturday. 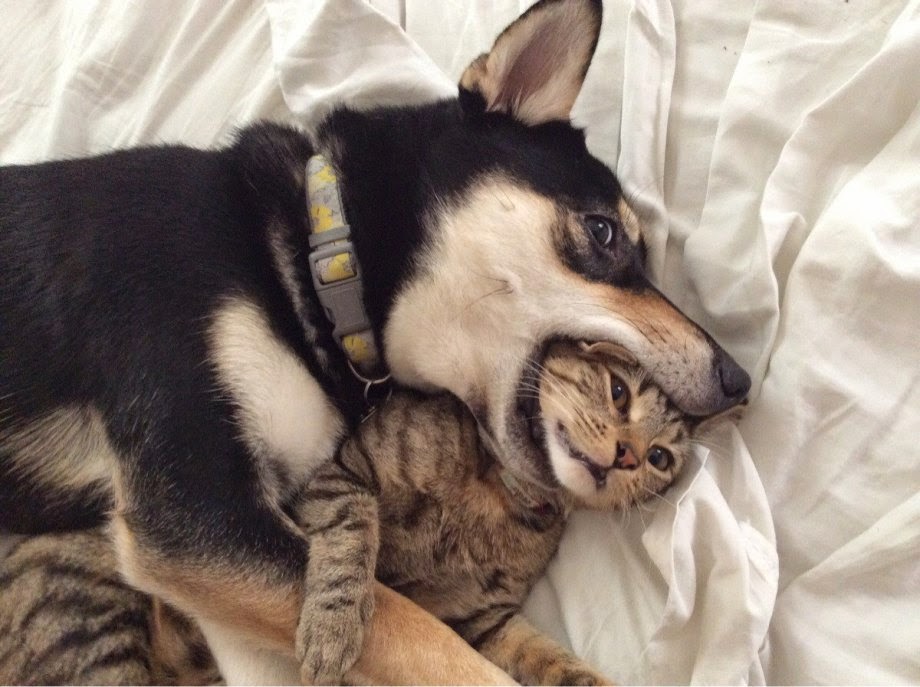 More funny cat pictures are… well… everywhere. But I found this particular one at The Chive.

My new book, Honeymoon Hazards is out and available for purchase at Amazon. http://www.amazon.com/Honeymoon-Hazards-Ben-Boswell-ebook/dp/B00N84NIRM

So take a break from looking at stolen Jennifer Lawrence pics and check it out! 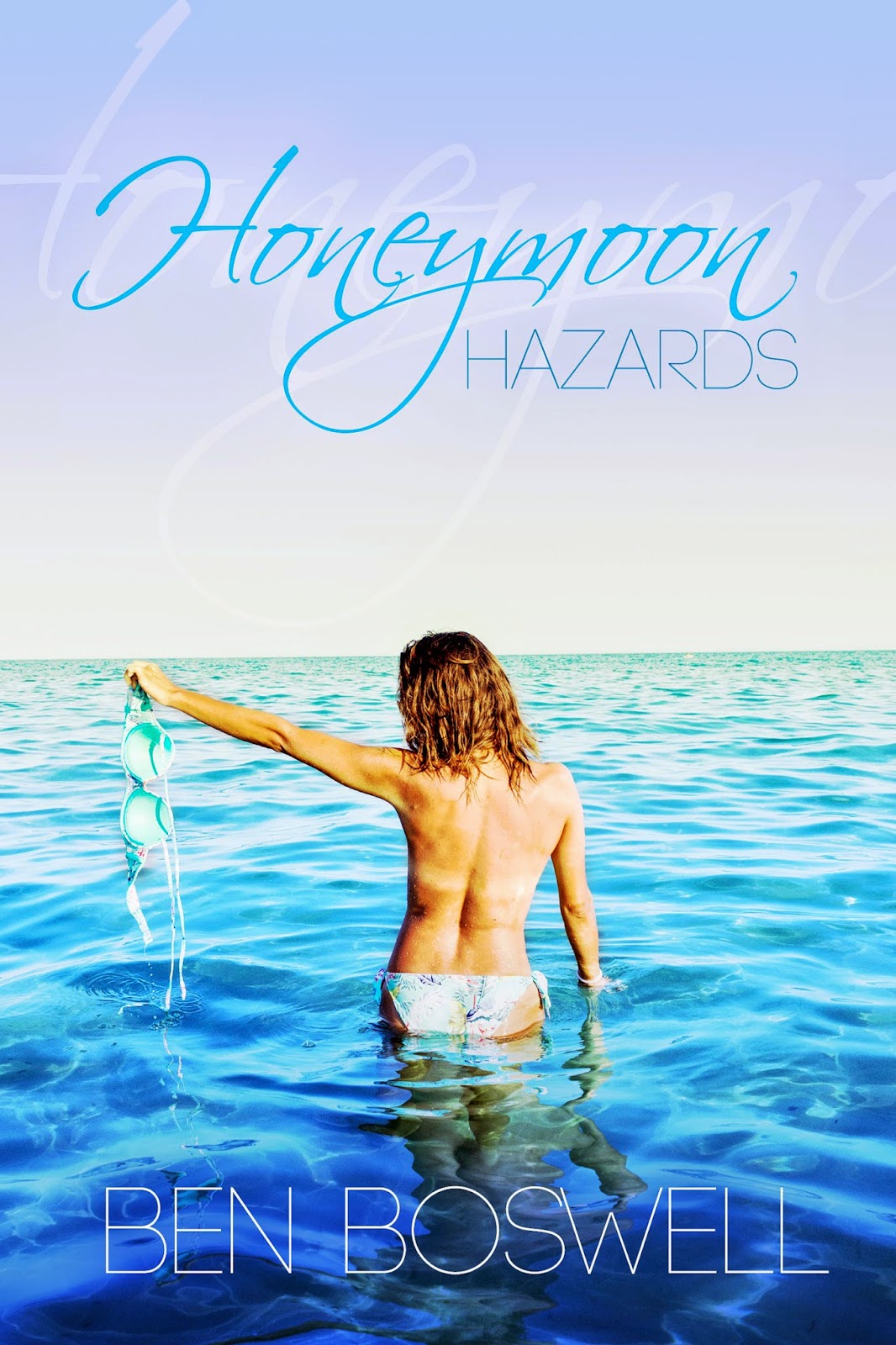