But I’ve been exploring recently, at least part of the time, writing in a particular genre and having the sex be genuinely germane to the plot. Now, I don’t want to make it seem like the sex is an afterthought. It isn’t. But I guess my idea recently has been to try to write more stories where the sex serves the plot rather than the plot serving the sex.

Or think of Linda Fiorentino in The Last Seduction. 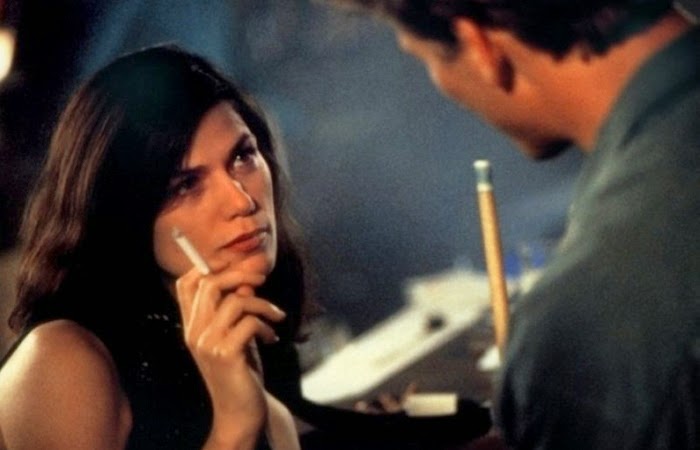 Or Kathleen Turner in Body Heat. 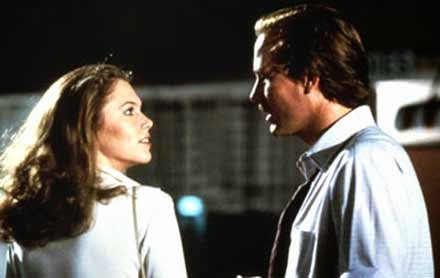 Anyway, my new book, Whatever It Takes — which will be out in the next few weeks (still working on final edits) — tried to be in that mold. A crime thriller with lots of sex. Keep an eye out. I am getting close on that one.

But I have an idea for a science fiction book as well. We’ll see how that idea develops.